How old are soils?

While soils are formed through the combined effect of physical, chemical and biological processes which operate over hundreds or thousands of years, these factors rarely remain constant. Time determines the duration for which a set of factors is active. Over geological timescales, new sources of parent material can be introduced to the landscape while changes in global climate patterns are usually accompanied by changes in sea-level, erosion and deposition regimes, vegetation patterns and the shape of the landscape.

Over much shorter timescales (100 – 1 000 years), major changes can occur in the amount and nature of biological activity or hydrological conditions within a soil. Even annual fluctuations in weather patterns (e.g. drought or above-average rainfall) or changes in the use of the land (conversion of forest to arable farming) can affect soils. Dramatic changes in soil-forming factors can either lead to an increase in the rate of soil formation or to the destruction, or even complete removal, of the soil. Given constant environmental conditions, all soils must eventually tend toward a state of equilibrium or maturity where the rate of soil formation is equal to the rate of soil loss. However, situations may arise naturally where the rate of destructive processes exceed the rate of accumulation and retention of materials from weathering, plant growth and aerial deposition. At this point, the soil and its biodiversity become vulnerable to degradation processes, such as wind and water erosion.

Minerals and the many sides of clay

Clay can have three distinct meanings: a small soil particle, less than 2 μm in diameter; a textural class containing more than 40 % clay particles, less than 45 % sand and less than 40 % silt; a naturally occurring material composed primarily of fine-grained minerals, which is generally a plastic substance at appropriate water contents that will harden when dried or fired.

Clay minerals are categorized by low or high activity, which describes their ability or capacity to retain and supply nutrients, such as calcium, magnesium, potassium and ammonium. This is known as the soil’s cation exchange capacity (CEC). High activity clays have a high CEC due to their large surface area. Generally, such soils are not highly weathered and have a high CEC under all pH levels. By contrast, low activity clays are more weathered and they have a lower capacity to retain and supply nutrients and, depending on the pH of the soil, tend to supply phosphate, sulphate and nitrate, rather than base cations. 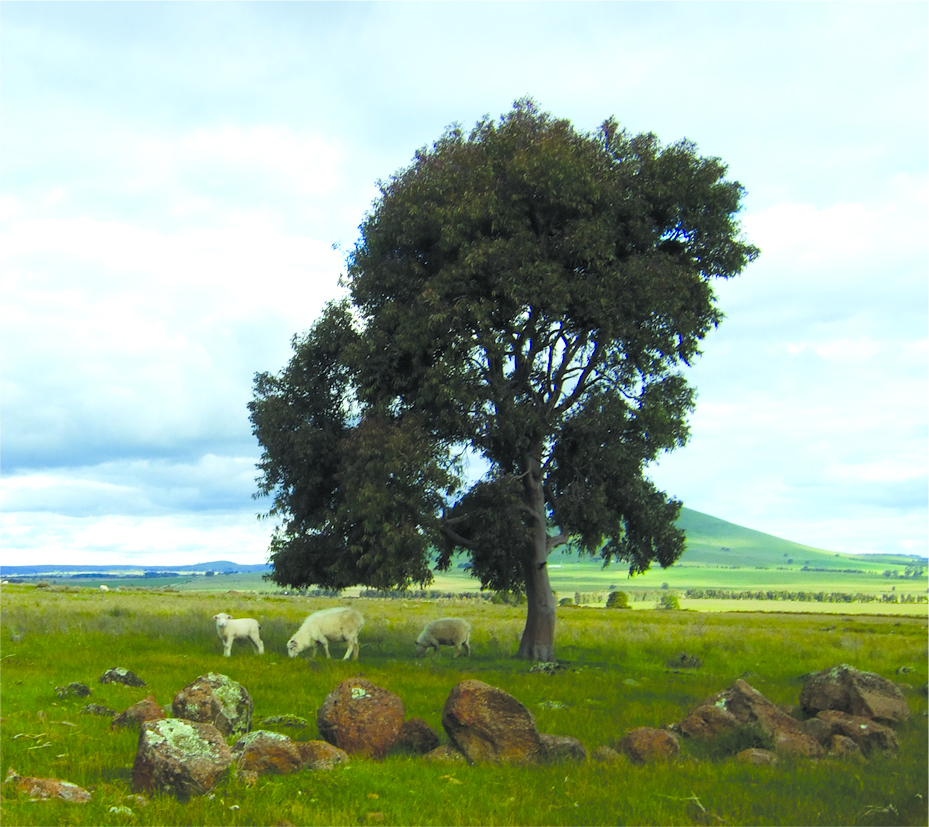